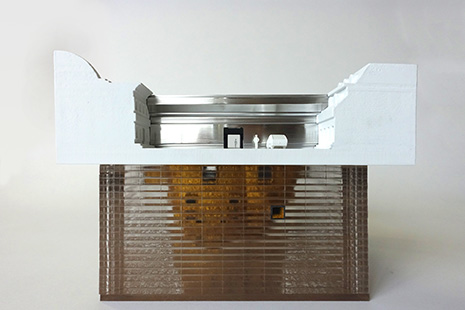 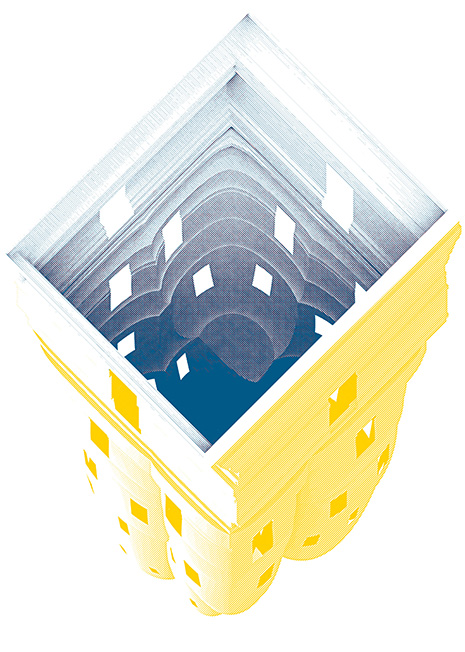 “Architecture as a profession struggles to simultaneously engage with the public and be provocative within the confines of its own field. Either arguments and proposals get “dumbed down” or they simply aren’t accessible or relevant.

This exhibit argues for participatory criticism – identifying a series of significant popular issues, creative minds taking clear stances and then producing a physical expression or provocation that is then made available to the public.

The avant-garde in architecture has for decades captured its imaginations via two-dimensional representations, but this exhibit asks architects to be just as provocative in three dimensions. The selected topics intend to provoke, but are grounded in issues we face today: a growing income gap, immigration, globalization, technology’s impact on our lives, surveillance, and power.

Architecture has a seat at each discussion.”