The Rorschach Test is a method of psychological evaluation, not so much for seeking objective meaning, but to interpret the psychosis of both the patient and observer. It can also act as a device to evaluate “inherited” predicaments within the discipline of architecture. It works as a loophole within architecture’s “psyche,” questioning modes of practice, techniques of production, code of values, and public perceptions.

The inkblot is neither formal nor formless. It is a formless-form, so empty of inherent meaning that it is brimming with potential content. It is a shape that acquires significance according to how it is perceived or used. Can ‘empty formalism’ actually make more meaningful architecture?

Is Architecture’s only means to establish relevance on a global scale through its own iconography? 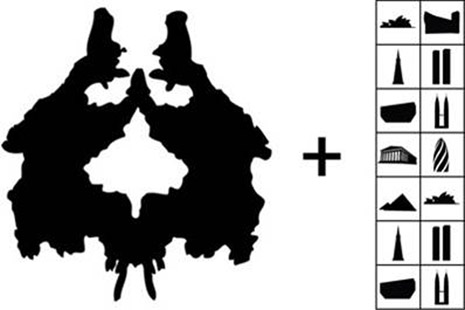 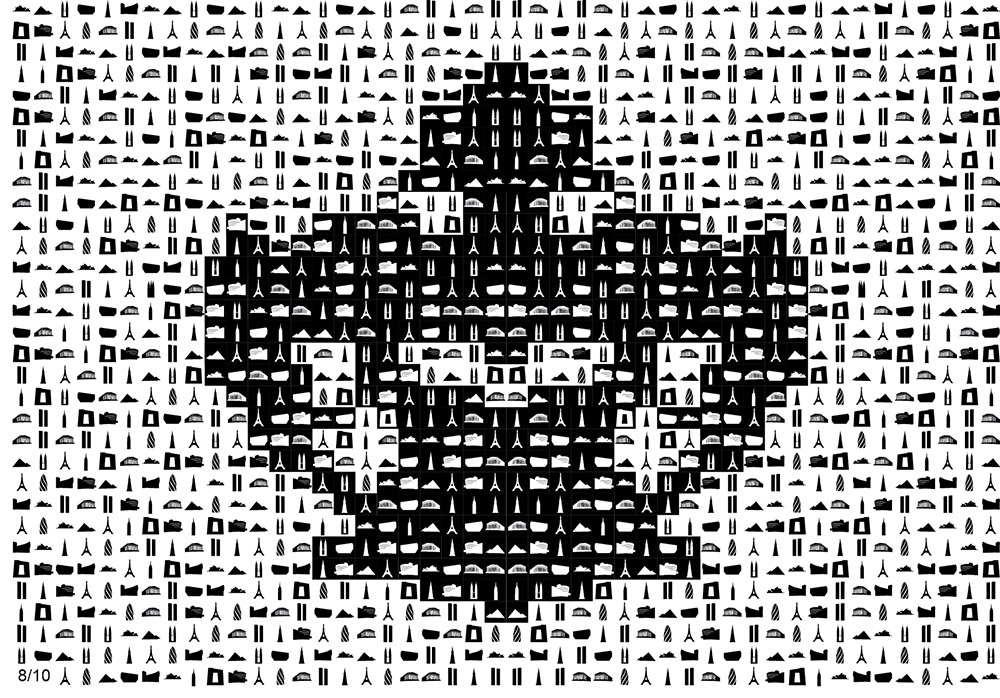 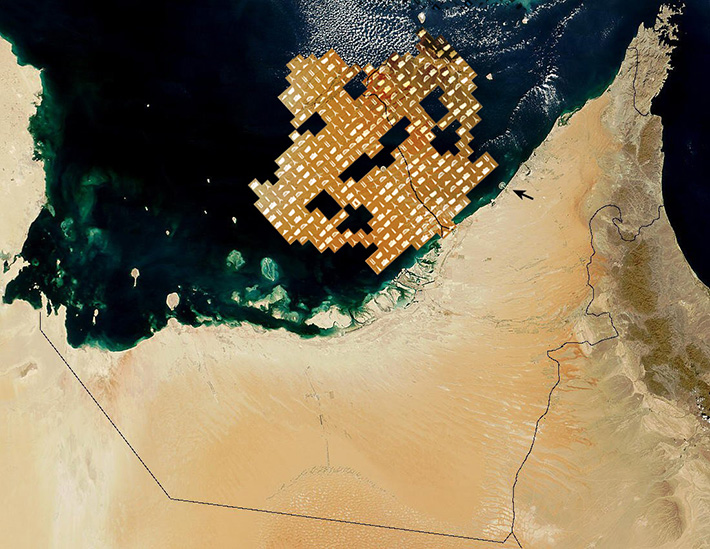 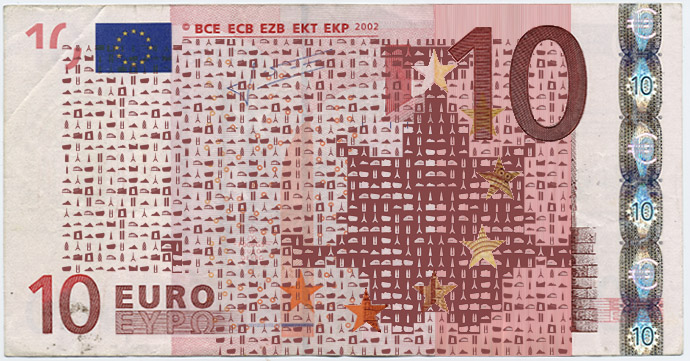 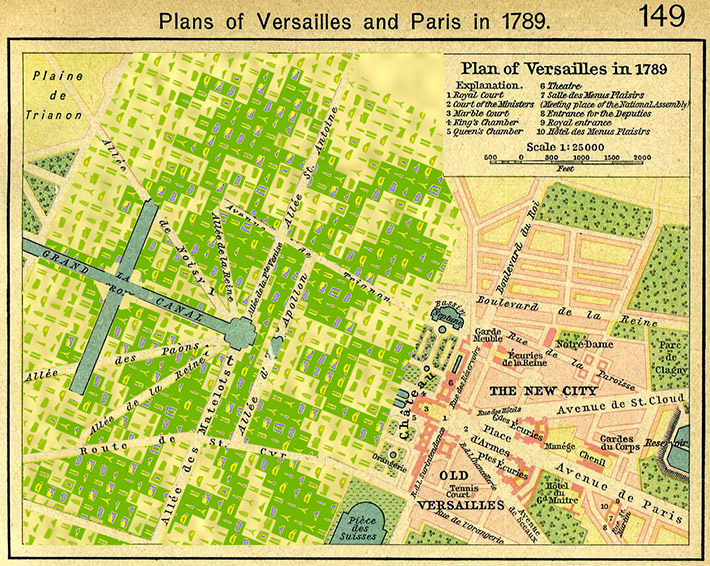 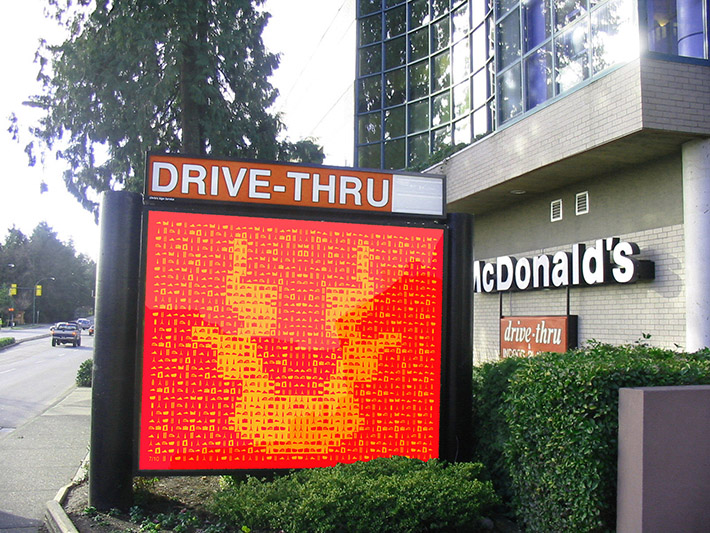 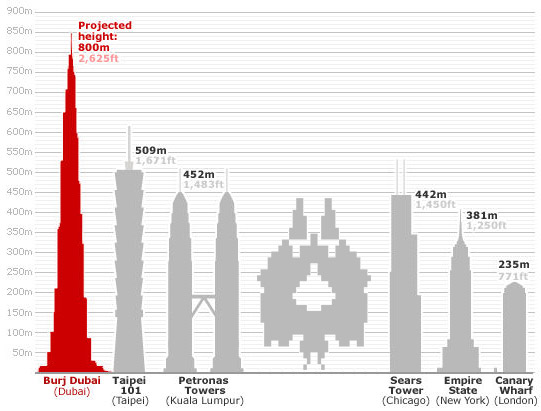 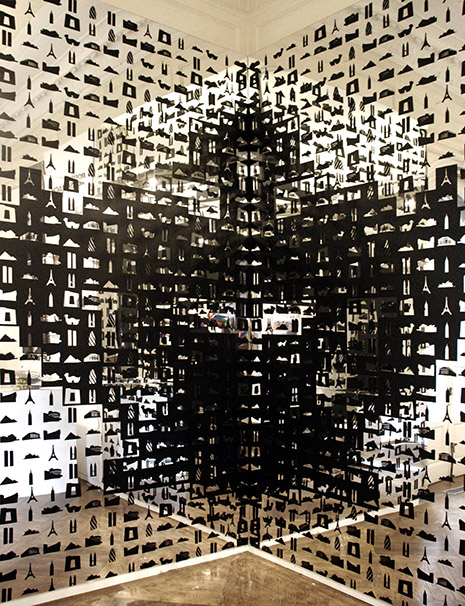